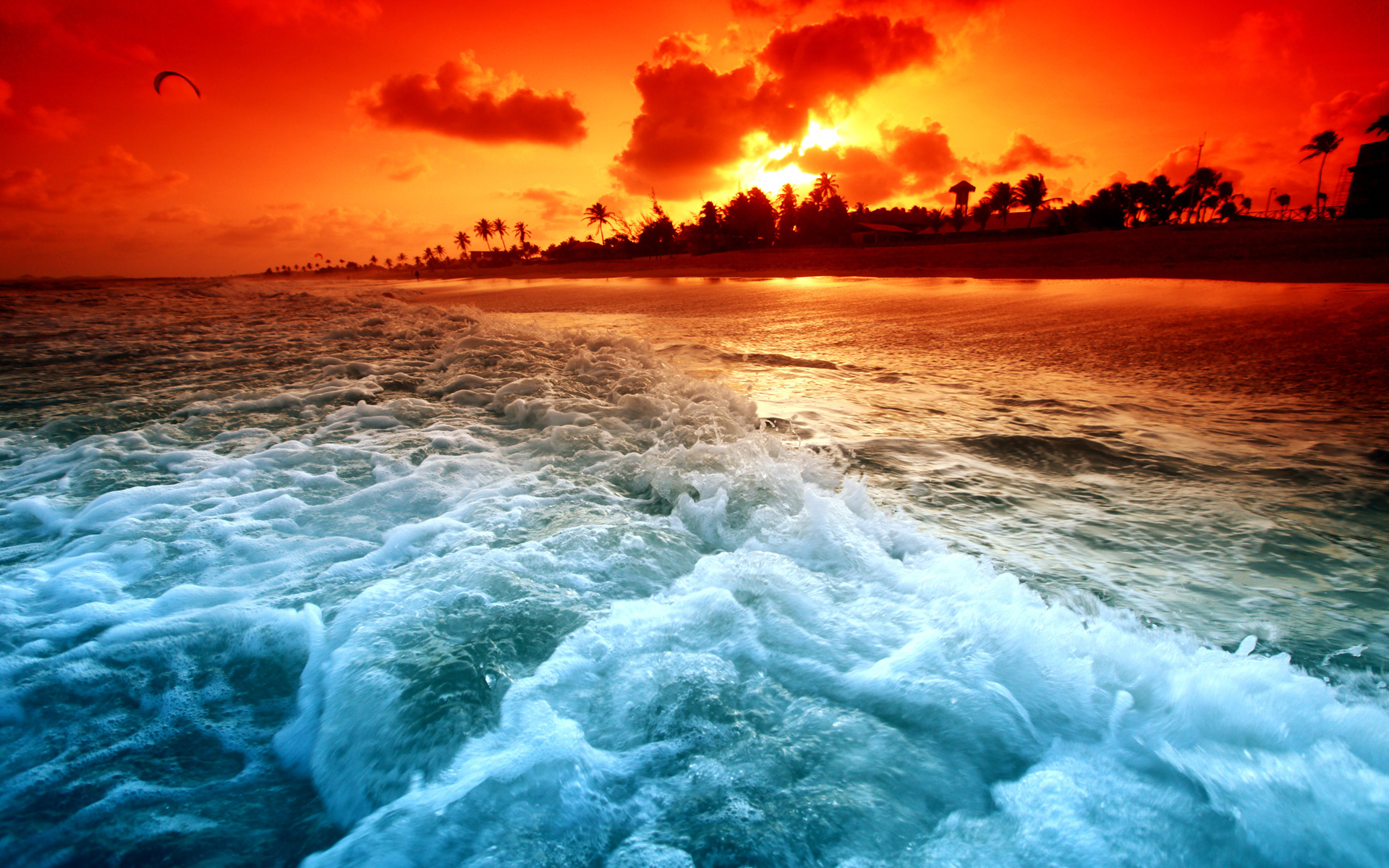 Ocean Pollution has always been a huge problem in our society. It destroys marine wildlife and contaminates our beaches and oceans. A new study has come out also depicting how ocean pollution is not only causing destruction to our seas, but also to our economy. The new study on ocean pollution relief has come to say that ocean pollution causes 2.5 billion dollars in damage annually. This is a ridiculous amount of money and destruction that needs to cease immediately. The research group that conducted this study are based in the UK and pointed out that upwards of 10 million metric tons of plastic alone was dumped into our oceans in just the year 2010. The plastics often breakdown in the ocean into smaller palstic fragments which will never fully degrade. This plastic pollution contaminates an extraordinary amount of seafood that causes recalls. 20% of researchers say food contamination comes from ocean pollution itself.  These devastating statistics show that ocean pollution not only causes harm to our seas, but absolutely crushes our economy. In order to put a stop to this we have to join commuities together and voice our concern with how badly we want to fix ocean pollution. There are many small steps we can take to slow down ocean pollution such as: recycling properly, supporting bans, and consistently participating in beach cleanups. Spread the word as much as you can on how catostrophic ocean pollution is because if we don’t it’ll only get worse.